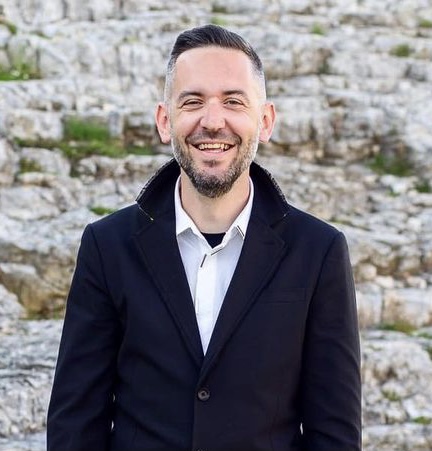 Born in 1983, attended elementary and secondary school in Bosnia, Italy and Croatia. After completing the Italian  high school ''Dante Alighieri'' in Pula, consequently graduated in Marketing from the Faculty of Economics Dr. Mijo Mirković in Pula. Fluent knowledge of Croatian, Italian and English language, with solid knowledge of German as well. After several year of working experience in the tourism, has been working in the real estate field since 2010. 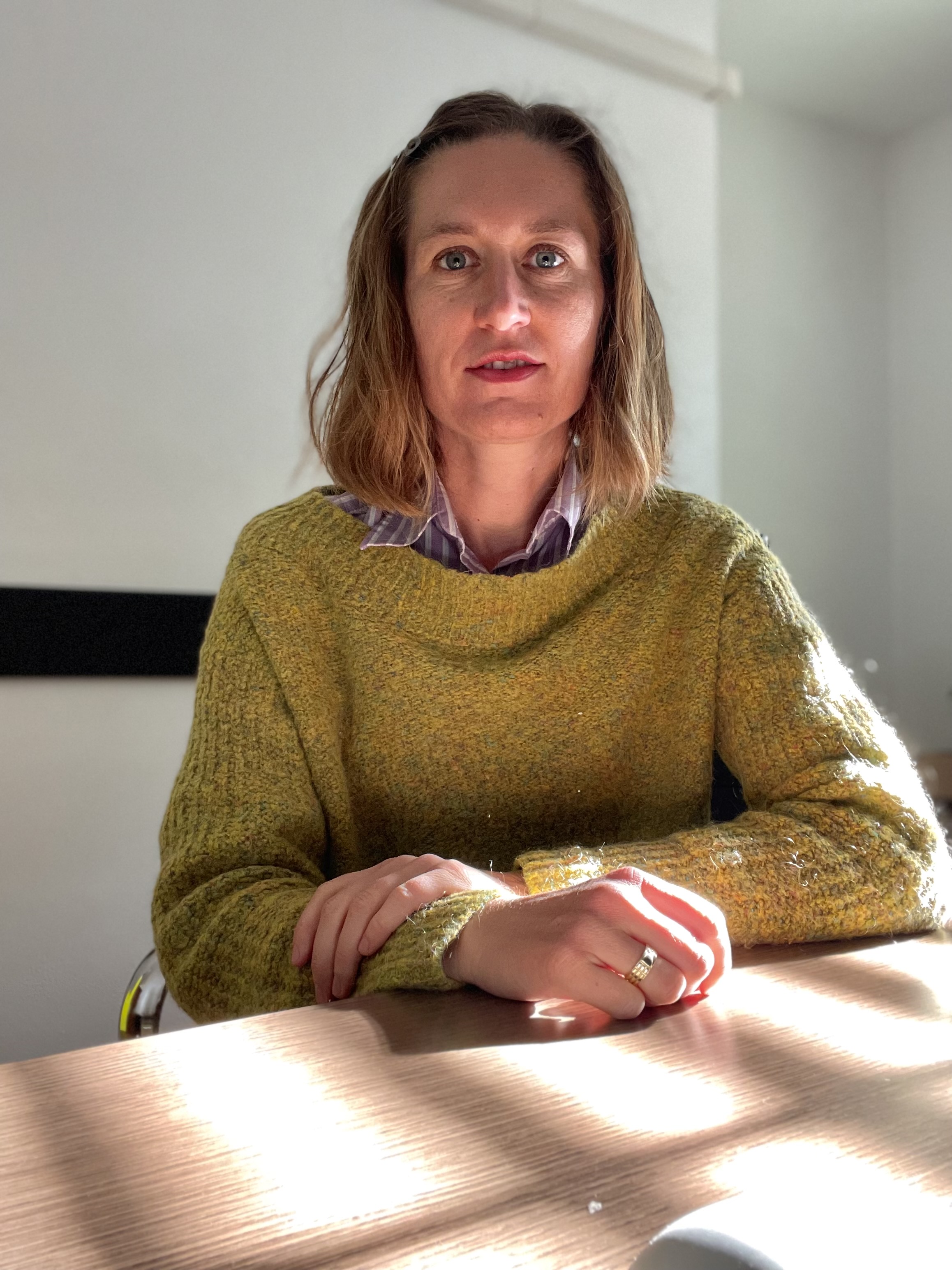 Born in 1979 in Zenica (Bosnia and Herzegovina). In 2006 graduated the study in German and Italian language and literature from the Faculty of Philosophy in Zagreb and is official court interpreter for the aforementioned two languages. She is also a licensed real estate agent (registration number in the Registry of Real Estate Agents at the Croatian Chamber of Commerce: 109/2010). Has been working in the real estate sector since 2008. 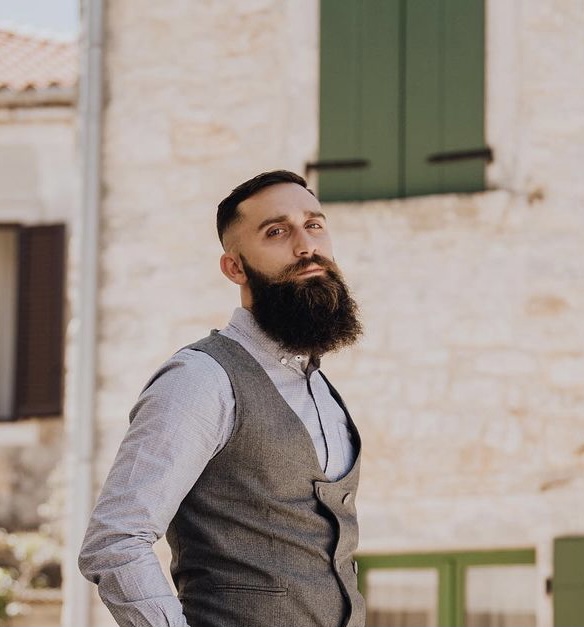 Born in 1992. in Pula. Graduated from the High School of Tourism in Pula (HTT) and the three-year Faculty of Marketing, Social Media and Public Relations.
Licensed agent for real estate brokerage since 2019, while he has been engaged in this business for more than four years.
Fluent in English. Stefano is interested and active in beach volleyball, football, gym sports and hiking.
He describes himself as a friendly, patient and honest person in the business world who cares about getting the job done as flawlessly as possible.

Born in 1982 in Podolsk, Moscow Region. In 2006 graduated from the medical faculty of the Moscow Medical Academy, and in 2008 completed her specialization in obstetrics and gynecology. In 2009 moved to Croatia, where she lives and works to this day. Specialized in marketing, public relations and real estate investment consulting.

Copyright © 2022. Hot corner real estate Pula, Istria, All rights reserved
Web by: NEON STUDIO Powered by: NEKRETNINE1.PRO
This website uses cookies and similar technologies to give you the very best user experience, including to personalise advertising and content. By clicking 'Accept', you accept all cookies.
More options
I accept